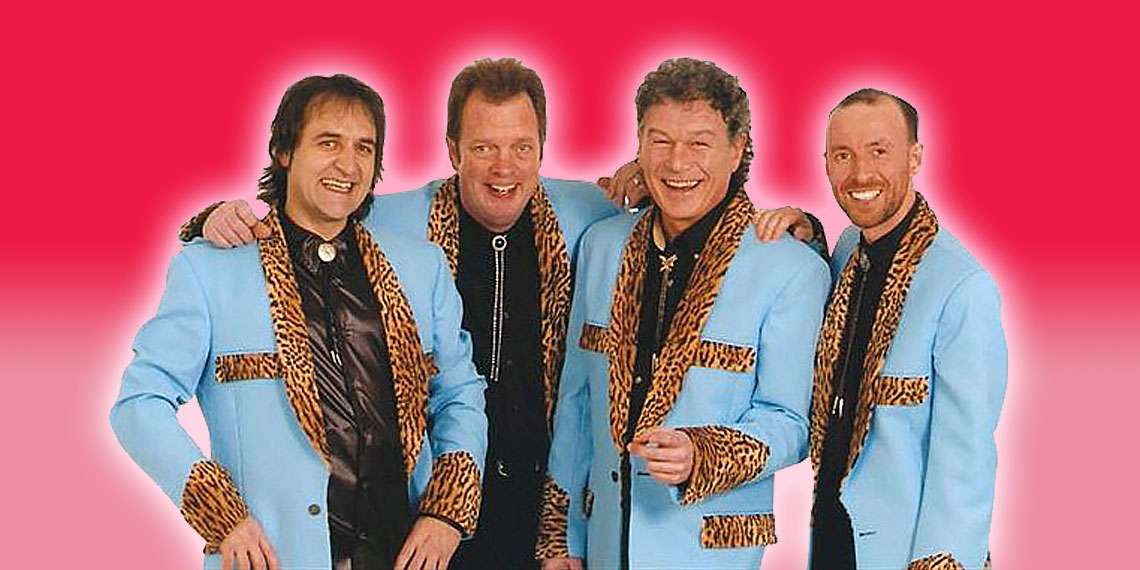 Herman’s Hermits emerged in the mid-60s music scene alongside The Beatles, The Rolling Stones and many more British bands. From their beginning in Manchester on April 1st 1964, the band has chalked up over 23 hit singles, 10 hit albums, 3 major movies and countless television shows and concert tours all over the world. To date they have total record sales of over 75 million. Since the 1971 departure of Peter Noone to pursue a solo career, the group has never stopped. Original member Barry (the Bean) Whitwam has guided the band from strength to strength into one of the hardest working acts in the business – they still average more than 200 gigs a year. The ‘Golden Oldies’ still make up amost of their show – much to the enjoyment of their fans, who can’t resist singing along to ‘Mrs Brown You’ve Got A Lovely Daughter’, ‘Silhouettes’, ‘Dandy’, ‘Henry VIII’ and many others. From the 60s, though the 70s, 80s, 90s and into the 21st century, Herman’s Hermits are still ‘Into Something Good’.

Chris Nott is well known on the 70s music circuit as the best David Essex tribute, which began in 1999 on the TV show ‘Stars in Their Eyes’ to an audience of 10 million viewers. His tribute is a total lookalike and soundalike of the legendary 70s sex symbol.

The Original Jukebox Heroes was formed by bassist Jeff Brown (Sweet, The Tremeloes, Cats in Space) in 2005. The idea was to construct a band of Original Glam Rock superstars and long-serving members from well known Glam Rock bands and deliver a show of Seventies classics with all the gusto and dedication that was present when the songs were originally released. Aptly named, The Original Jukebox Heroes are a live action, select-a-disc spectacular that will catapult you back to the days of Glitter, Glam and Platform boots! The show is packed with an energetic cavalcade of toe-tapping Glam Rock classics and is a spectacular visual delight that leaves the audience screaming for more! 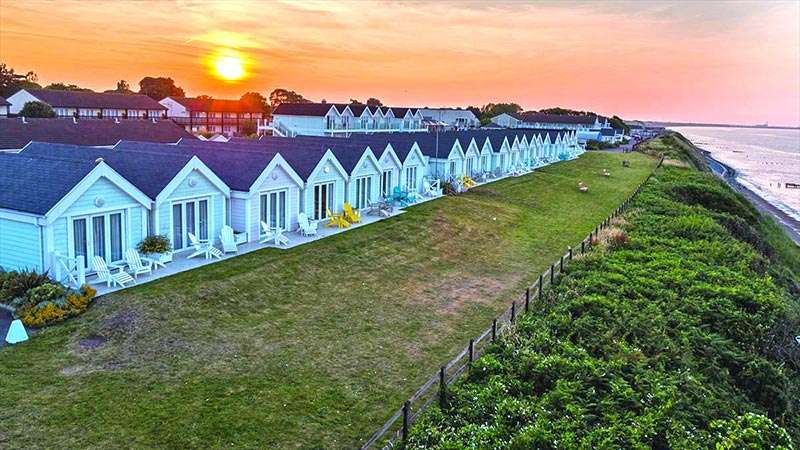 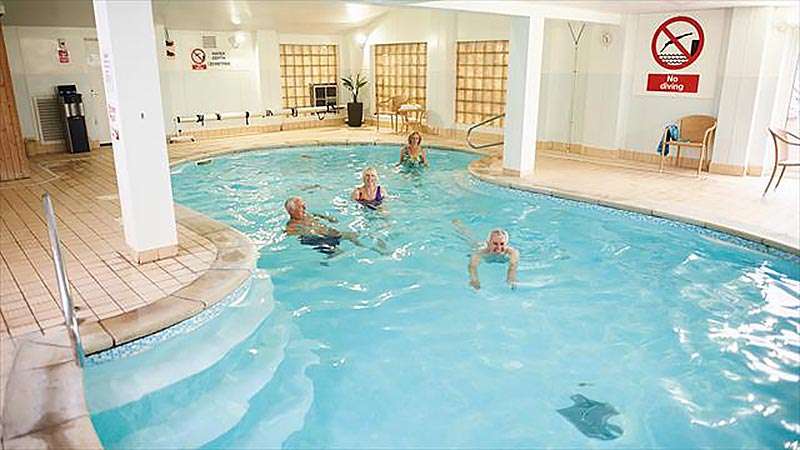 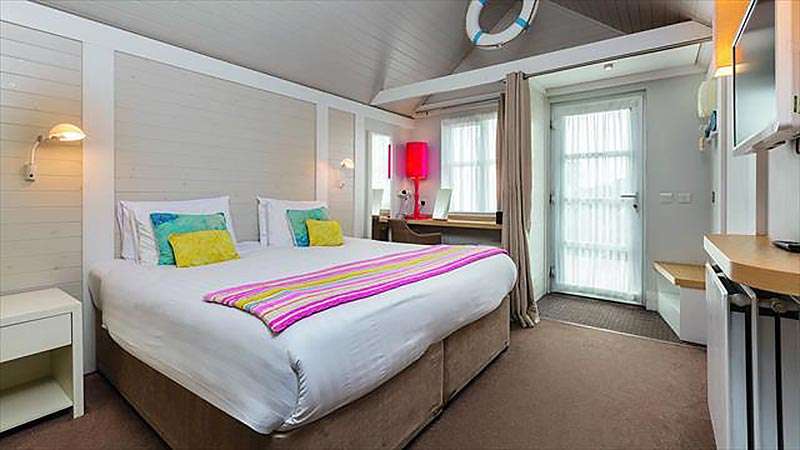 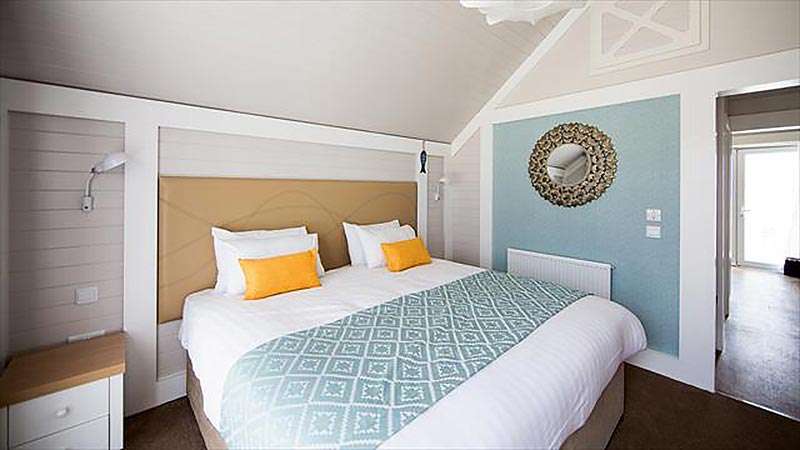 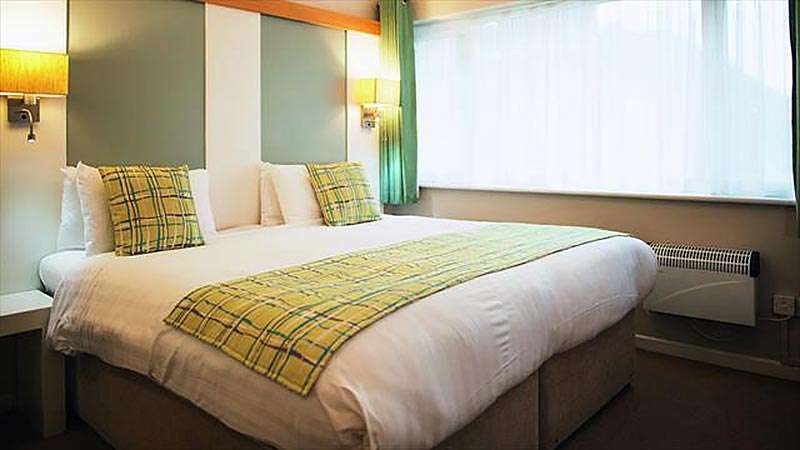 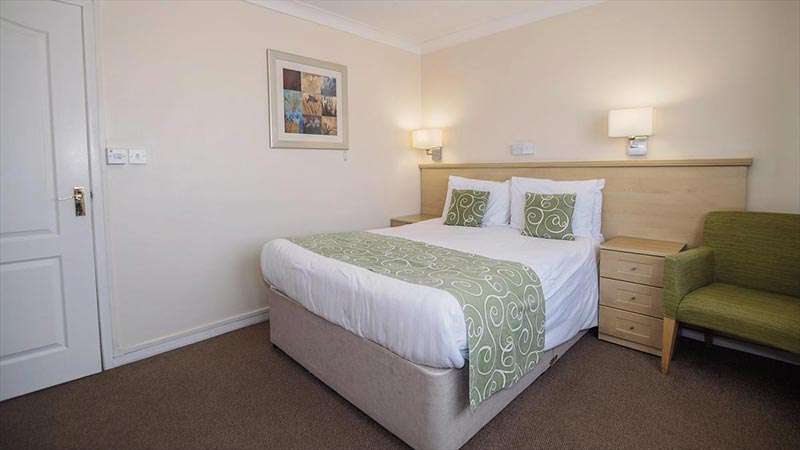 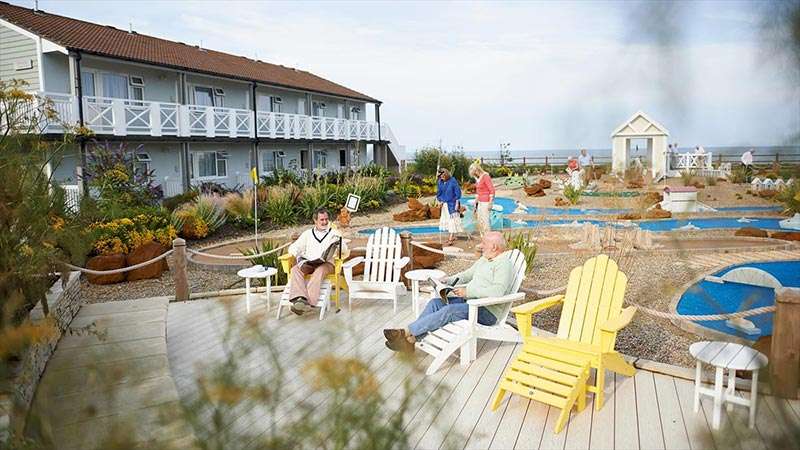 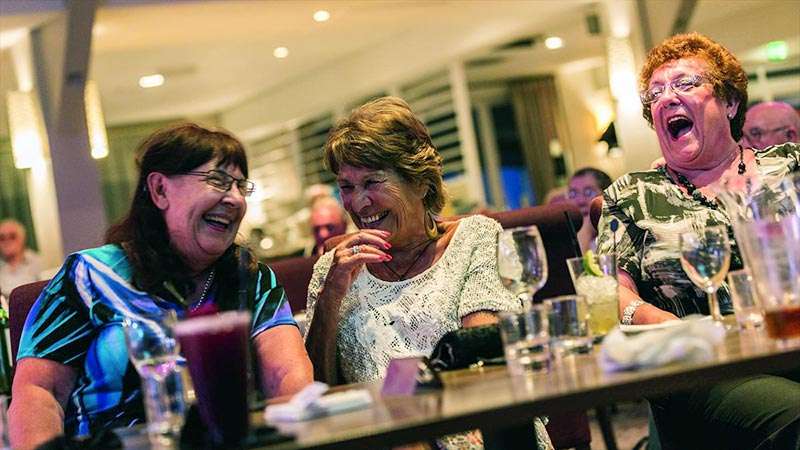 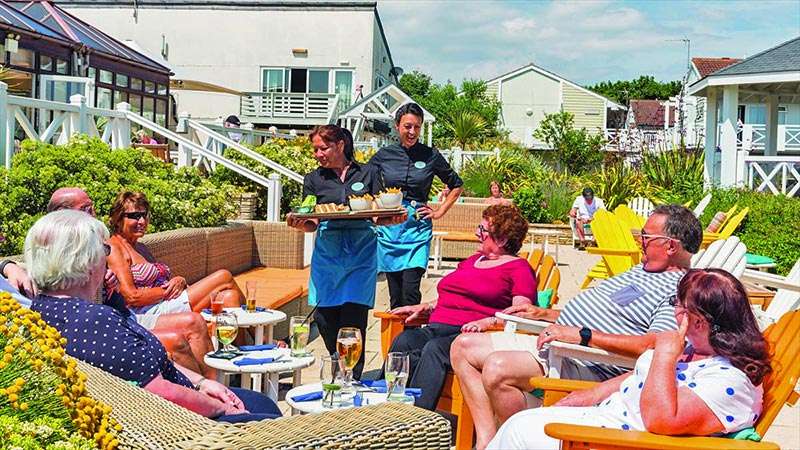 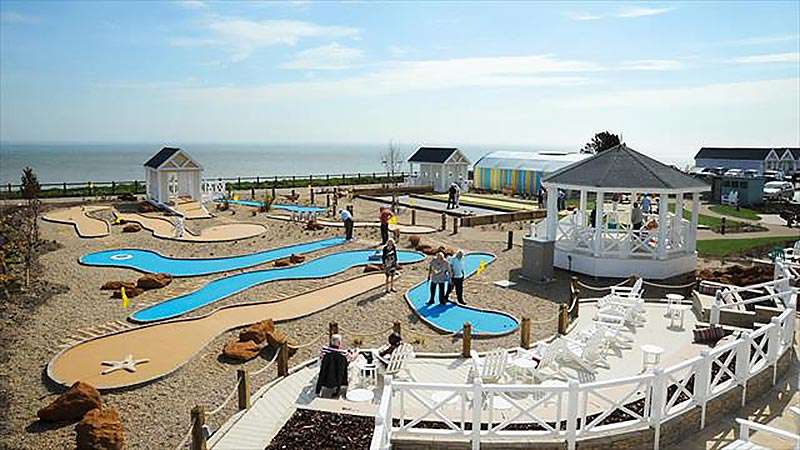 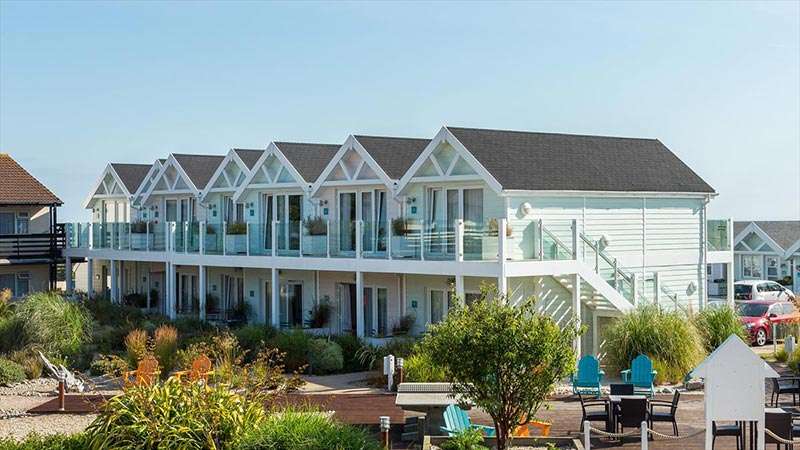 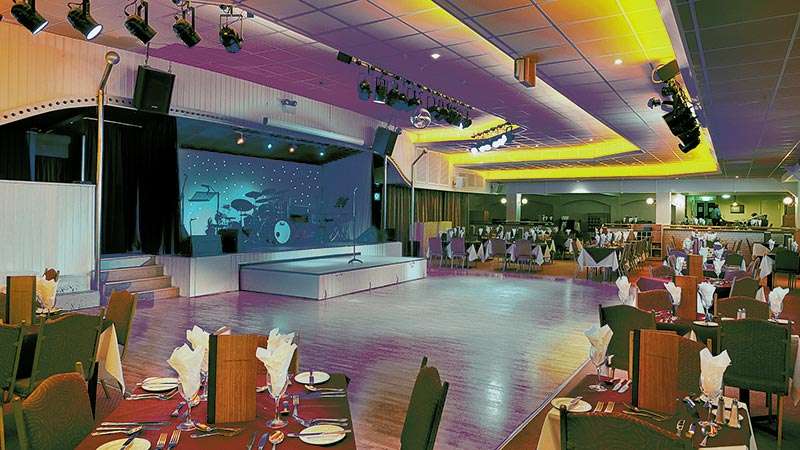 There is plenty to do either around the village or out and about – and loads of fun activities. Plus with a brand new games lawn featuring some amazing outdoor activities there really is so much to do.

The great value standard chalets are bright, clean and offer a great comfy night’s sleep after a day spent exploring the coast or taking part in some of the many on-site activities.
Choose a Standard chalet for: 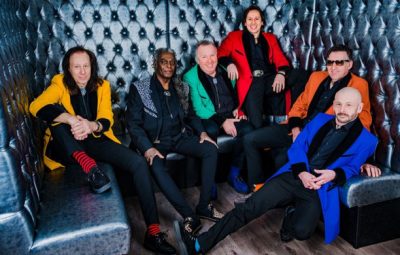 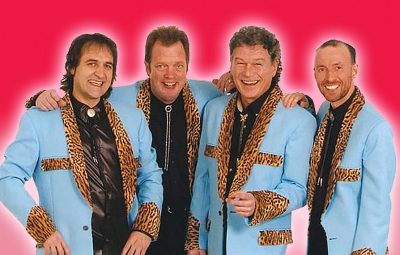