Come with us to Puglia, in the ‘heel’ of Italy, for a super 2-centre holiday staying in traditional Trulli houses in Alberobello, and a super 4 star hotel in Otranto on the sun-bleached south coast. Included excursions take-in the beautiful cities of Ostuni and Lecce – known as the Florence of the south, and breath-taking Matera in neighbouring Basilicata. The coast is blessed with Caribbean like beaches, crystal clear blue waters and lovely towns including Trani and Gallipoli, and lesser known Santa Ceasarea Terme taken in on a panoramic coast road drive to Santa Maria di Leuca on the southern most tip of Italy’s heel.

• Flights are currently possible from Stansted Airport, subject to availability at time of booking the flights, and a supplement may apply. Alternative UK departure airports may become available, we will look at all options when you book.
• Flights include 1 checked in bag (usually no more than 20kgs) and 1 carry on bag per person – weight/size subject to airline rules.
• Flight duration around 2 hours.
• Transfer time to the hotel in Alberobello around 60 mins.

Day 1: Rail – UK to Turin or Milan
Check-in at St Pancras or Ebbsfleet for an early morning departure to Paris. In Paris we transfer to the Gare de Lyon station and join our TGV train to Turin or Milan where we spend our first night.

Day 2: Rail – Turin or Milan to Alberobello
Air – UK to Alberobello (Day 1)
Morning transfer to the station where we join the fast train to Bari. Alternatively check in at Stansted Airport for the direct flight to Bari. On arrival we transfer by coach to Alberobello where we check into our traditional Trulli houses, our home for the next four-nights.

Day 3: Alberobello
After breakfast in the Trulli Holiday restaurant enjoy a guided walk through Alberobello, famed for its traditional Trulli houses with distinctive conical roofs and white exterior. Originally built using dry wall construction methods, they could be quickly dismantled to avoid feudal property taxes. Today, the Trulli are seen throughout the region, with the highest concentration in Alberobello, a Unesco World Heritage site since 1996, where many are now treasured and comfortable homes, holiday lets, shops and restaurants. This afternoon there will be an optional excursion to the nearby seaside town of Polignano a Mare (excursion payable locally cost dependent on participants). Dinner included in a local restaurant in Alberobello.

Day 4: Matera
After breakfast we visit Matera. A Unesco site, this remarkable cities’ Sassi (cave-town), built overlooking a spectacular ravine, is one of the oldest living cities in the world and one of Italy’s most interesting and unusual destinations. Often used as backdrop in films, Matera featured in Mel Gibson’s film The Passion of the Christ. This afternoon we return to Alberobello for time at leisure.

Day 5: Trani
After breakfast we visit the fishing town of Trani on Puglia’s north east coast. The historic centre with its glossy limestone streets, medieval churches and charming Palace area are a joy to explore, and the pristine harbour side with a wide traffic free promenade, cafés, bars and restaurants is perfect for lunch. We return to Alberobello stopping en route at a local farm to experience the making of the regions famous mozzarella. Evening at leisure in Alberobello.

Day 6: Alberobello – Ostuni – Lecce – Otranto
After breakfast we depart Alberobello and drive south to Otranto. En route we visit pearly white Ostuni. Built over three hills, it has the feel of a town on a Greek Island. We continue to Lecce, known as the Florence of the South, its distinctive baroque architecture is a joy to explore, along with countless museums, designer shops, quaint little bars and cafés and historic squares. From here we continue south into Puglia’s Salento region and our 4-star hotel in Otranto, a pretty seaside town with beaches, azure blue sea and a charming old quarter influenced by periods of Greek, Roman, Turkish and Napoleonic occupation. Dinner at the hotel.

Day 7: Coastal Highlights of the Heel of Italy
This morning we join our coach for a stunning journey down the lower eastern coast of Puglia through Santa Cesarea Terme stopping at the picturesque little town of Tricase Porto before reaching the southern most point of the Puglia and the heel of Italy, Santa Maria di Leuca. From here we head north west to Gallipoli, a modern city with a historic centre located on a citadelle-like island that juts out into the Ionian sea. Return to Otranto for dinner at the hotel.

Day 8: Otranto
Today is free in Otranto, your Tour Manager will be on hand with ideas for further exploration. Dinner at the hotel.

Note: Order of excursions subject to change depending on local conditions.

Note: Order of excursions subject to change depending on local conditions.

In the heart of Alberobello the ‘Trulli Holiday’ houses allow you to experience these historic buildings in complete comfort as they have been carefully refurbished and furnished with a combination of contemporary and traditional styles, modern shower room, kitchenette air-conditioning, heating, TV and fridge. Continental style breakfasts are included at the Trulli Holiday restaurant in the town’s main square, just a short stroll from your Trulli.

Situated in the heart of Otranto, just a short walk from the beach and old quarter, the hotel has a spa, a luxury wellness centre, gym, a summer outdoor swimming pool, a bar and restaurant for breakfasts and 4-course dinners. All rooms are ensuite with air-conditioning, telephone, TV , hairdryer, Safe and minibar.

Loved the Trulli Houses, so unique, also Matera the cave houses were so different, the whole thing was so interesting.   Mrs S Madley 2018 Read more “Puglia”

The itinerary was good, the tour manager was very informative and knowledgeable about the destinations, the coach drivers where excellent. One of the best holidays we have ever been on. Mrs J Austin 2018 Read more “Puglia Trulli House Experience”

The Trulli Houses were lovely. This was a big part of why we booked the holiday and did not dissapoint. Read more “Puglia by Rail” 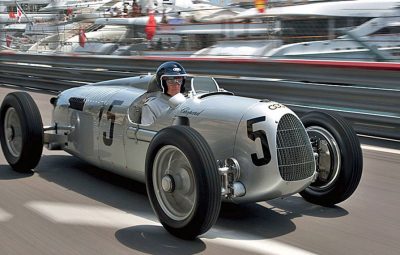 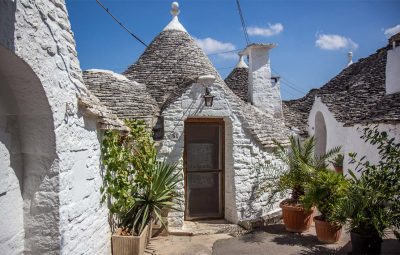 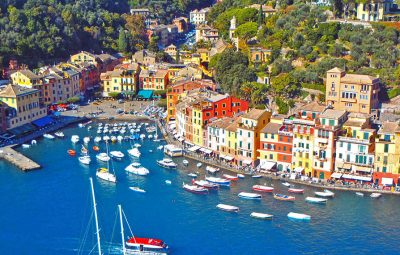