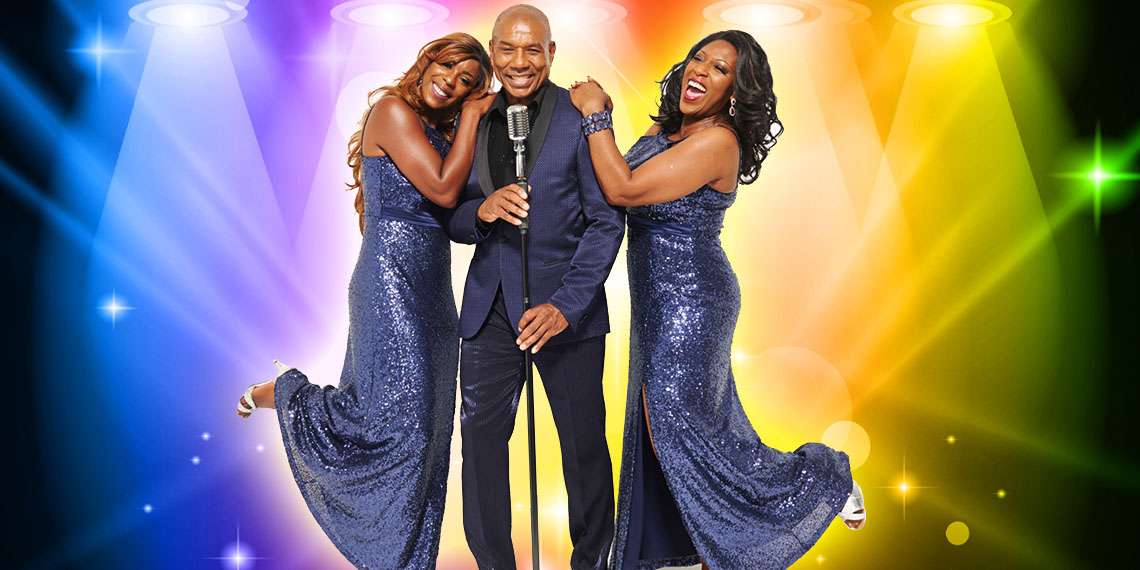 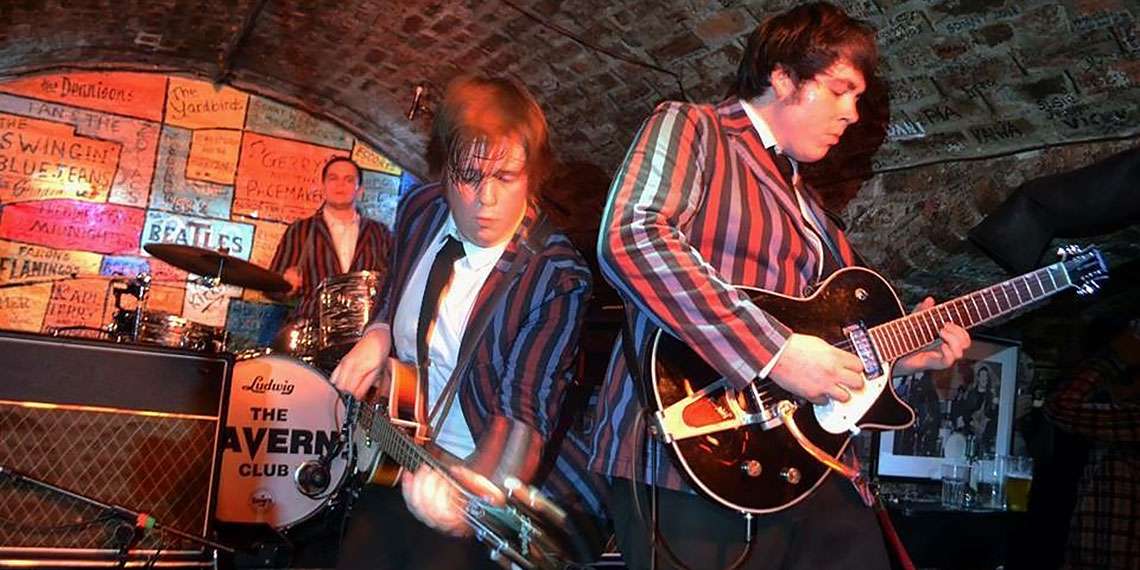 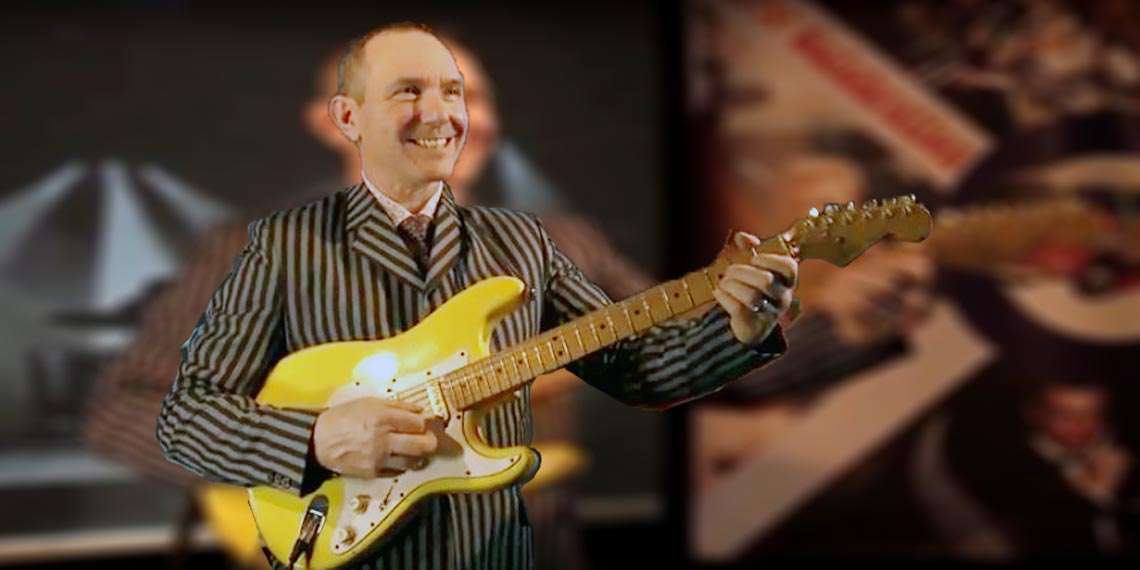 Roy G Hemmings is the longest serving former member of legendary group, The Drifters. He has entertained audiences around the world with his easy, relaxed style and fabulous voice in a career that spans four decades. Roy enjoyed major success when he signed a recording deal in the mid-seventies with the J.A.L.N. Band, one of the first bands to storm the British charts with the dance record, ‘Disco Music, I Like It’ co-produced by Pete Waterman. After three well-received albums, the group disbanded and Roy launched his solo career, releasing his first solo album, ‘No Afro, No Sequins, No Flares’ to critical acclaim in 1997. His latest album, ‘Philly vs Motown’ includes songs from his stage show including a fine version of ‘The Drifters’ classic, ‘Like Sister and Brother’. Roy’s Dictionary of Soul® show includes songs by Otis Reading, James Brown, The O-Jays, The Supremes, Temptations, Four Tops and other Soul & Motown greats. The show also features the Soul Divas The Prim-ettes, adding a stunning dimension of smooth harmonies and slick Motown dance routines. Diana Ross and Mary Wilson were in fact founder members of the Prim-ettes before changing their name to The Supremes. The show is full of timeless songs performed with energy and sensitivity, creating emotions with a musical array of all-time greats: Get Ready, Sitting on the Dock of the Bay, Me & Mrs Jones, Under the Boardwalk, Can’t Help Myself, My Girl, Save the Last Dance for Me, Love Train and more.

Multi-talented multi-instrumentalist Keith Slater has created a superb show celebrating the 1960s – the decade when music changed the world. His one-man show perfectly evokes the era and is virtually a time-travelling experience. Keith has been a professional musician since 1981 and has toured extensively around the British Isles. He has recorded with well known bands such as 60’s group Mike Sheridan and the Nightriders, the nationally acclaimed folk act The Fastest Bat and Lancashire comedian Phil Cool. He has appeared on national TV shows Pebble Mill at One, The Tom O’Connor show, The Barmaids Arms and The Phil Cool Show. His music has been played on Radio one, Radio two and Local radio. He regularly works with well known artistes Carl Chinn (Birmingham historian), Malcolm Stent, Don Maclean and award winning bands Inheritance and Vivo where he sings, plays guitar, drums, violin and harmonica (obviously not all at the same time).

New Amen Corner have emerged in the last couple of years as arguably the hottest band on the 60s circuit with an unrivalled ability to perfectly recreate the sound and atmosphere of that momentous period 50 years ago when music sent good vibrations across the world. The original Amen Corner was a big influence on the 60s pop scene, creating their own unique brand of music, a mixture of mod, psychedelic power pop, heavy horns, swirling Hammond organ and distinctive voice of Andy Fairweather-Low. Their power house live show made them one of the most exciting bands around. With million seller hits like Gin House, Bend Me Shape Me, If Paradise was half as Nice, High in the Sky, & Hello Suzie they became a household name in the late 60s. The New Amen Corner has a musical pedigree second to none with band members who have played with the likes of Screaming Lord Sutch, The Symbols, Jeff Beck, Alexsis Korner, Roy Wood, Robert Plant, Alvin Stardust, Ruby Turner, Mike Oldfield and Jaki Graham to name but a few. Their Bringing on Back the 60s show is a veritable discography of the era.

The Ragdolls are Europe’s number 1 tribute to Frankie Valli and the Four Seasons. Their celebration of Frankie and the boys will take you on a musical journey through the sounds of one of the most successful bands of all time. Classic songs such as Sherry, Walk like a man, Oh What a Night and many more truly recreate the iconic sound of the Four Seasons.With slick choreography and the Frankie’s recognisable falsetto, The Ragdolls really set the scene for a great night of music.

The Moondogs are a young, vibrant 3-piece cover band recreating the sights, sounds and raw energy that defined the 50s and 60s. From the fantastic 50s Rock n Roll sounds of Elvis, Buddy Holly, Chuck Berry and Jerry Lee Lewis, to the musical explosion that defined the 60s from bands like The Beatles, The Rolling Stones, The Animals, Johnny Kidd and the Pirates, The Kinks, Spencer Davis Group et al. This trio will transport you back to those exciting times when music shaped a generation. 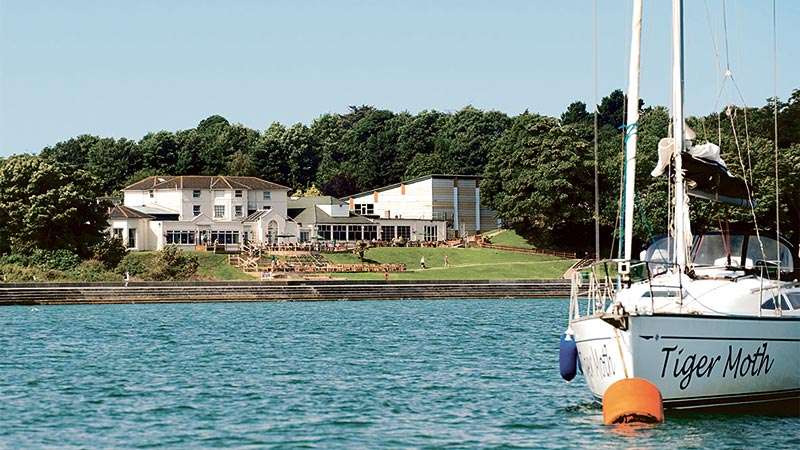 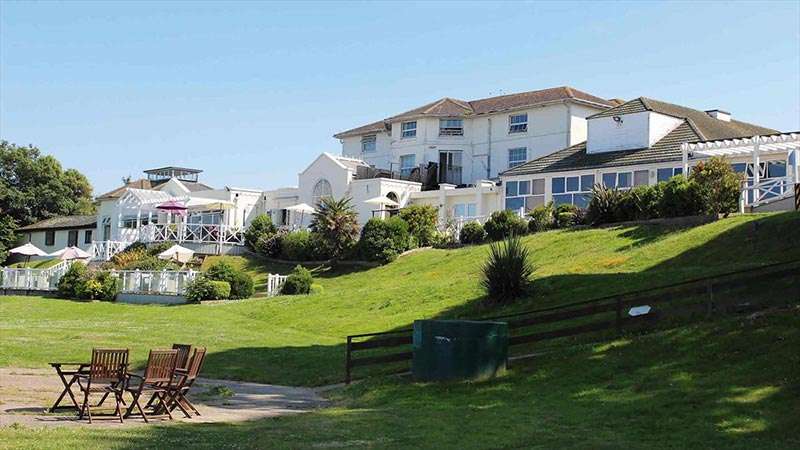 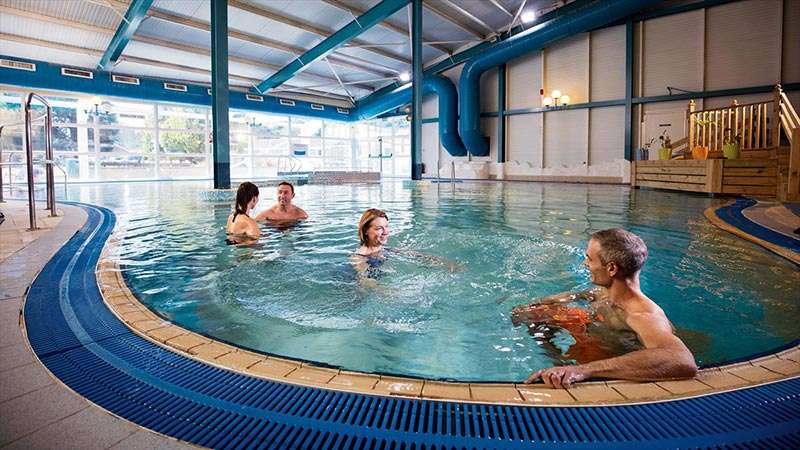 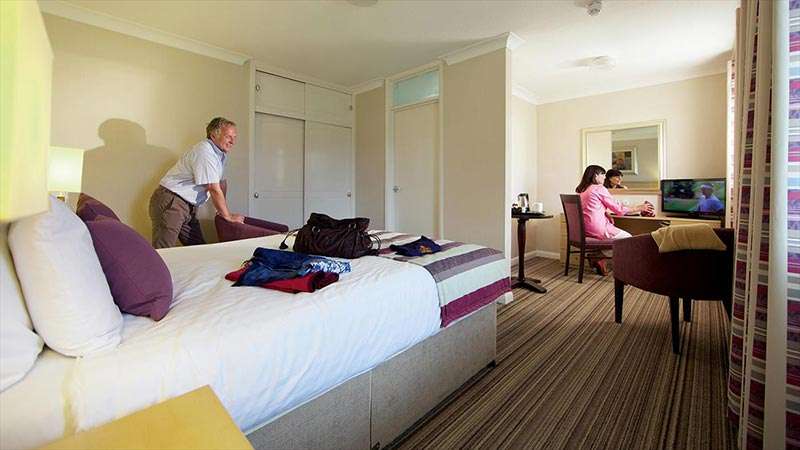 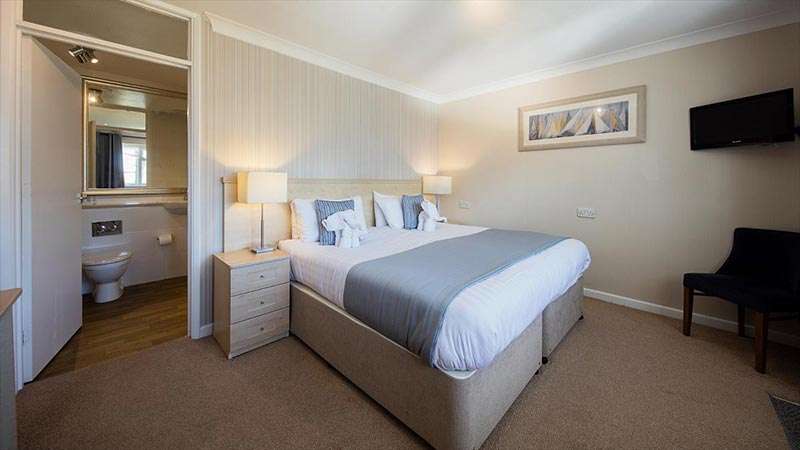 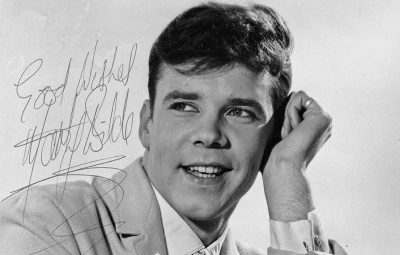 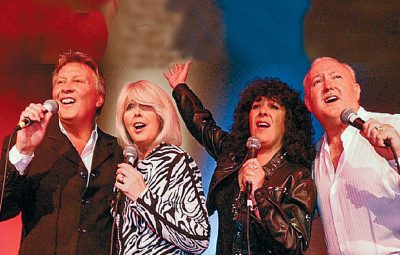